In May 24, 2018, in 2018, the award Conference for scientific research and technical reform of Rong Heng group was held in the grand conference room of the group. The leaders of the district leaders and groups at all levels came to the scene. At the same time, the employees who made outstanding contributions to the development of Rongheng group were rewarded and the enthusiasm of the staff of the group was aroused. The family striving to create an excellent working atmosphere promotes everyone to further improve their working ability, so that the family of Rong Heng will be more powerful under everyone's efforts.
The meeting was held on time at ten ten on the morning of 24. Zhao Chunxing, vice governor of Ninghe District, Zhuang Zhaorong of Rong Heng Group, general manager Zhuang Yi of Rong Heng Group, director Zhang Guozhong of the district science and Technology Commission, leaders of all levels of Ninghe economic development zone and the leaders of various departments of the company, and staff representatives were counted into the field. The meeting began with the opening words of the chairman of the group and the annual work report, and shared the 30 year development of Rong Heng, one from nothing to a bigger, weaker and stronger struggle history, and emphasized that the export ratio of Rong Heng group was nearly 80% of the whole company's sales, indicating the competitiveness of Rong Heng Group in the world, and pointed out that After the group's future development direction, we encourage all staff to actively innovate, further enhance their ability to work, and contribute to the development of the company. 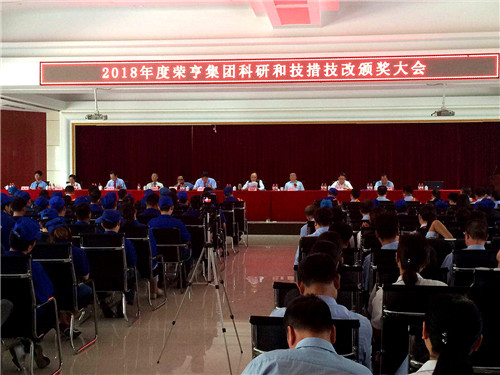 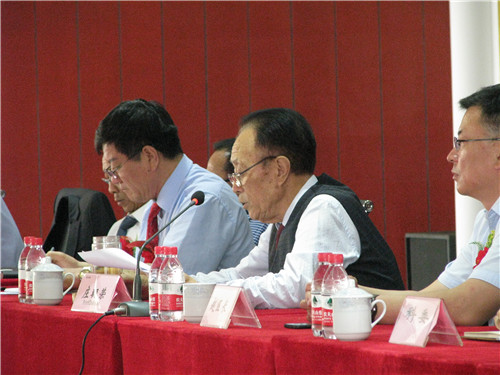 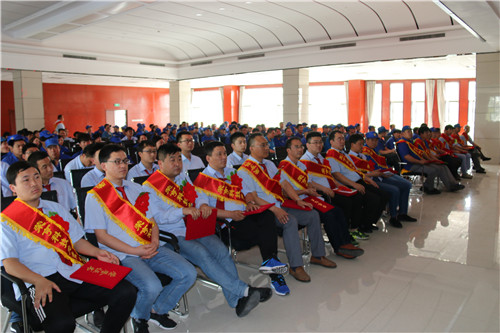 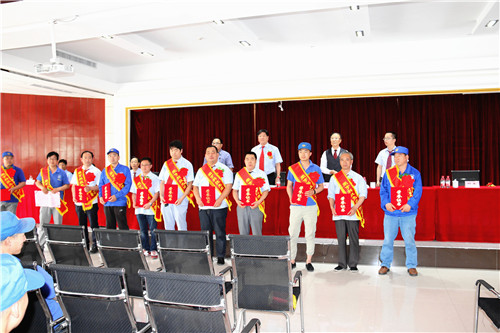